Lord of The Rings

To experience Middle Earth in real life, book a New Zealand Lord of the Rings tour and visit top filming locations around the country.

New Zealand Lord of the Rings tour highlights include:

Where is Middle Earth in real life?

For the Lord of the Rings and Hobbit films, New Zealand played the part of Middle Earth. In addition, most landscapes are real rather than CGI, so you can see the same mountains, rivers, and hobbit-holes that starred in the films.

Where is Middle Earth in New Zealand?

Where in New Zealand was the Lord of the Rings filmed?

Filming took place across the country. Wellington and Queenstown served as bases for numerous scenes, though other areas featured heavily as well.

In general, the South Island played the part of mountainous regions such as Rohan and Gondor, while the North Island doubled as the idyllic, rolling countryside of the Shire and the lava-strewn landscape of Mordor.

Is there a Lord of the Rings tour in New Zealand?

Can you visit where Lord of the Rings was filmed?

Can I visit Hobbiton without a tour?

No. The Hobbiton Movie Set is located on private farmland, so you will need to book a tour to visit. However, you do have the option to book a private tour if you prefer.

Can you stay overnight at Hobbiton?

No, there are no places to stay at the Hobbiton Movie Set. However, you can stay in the nearby village of Matamata, just a 20-minute drive from Hobbiton. Alternatively, visit the movie set on the drive between nearby destinations such as Auckland and Rotorua.

Can you rent a hobbit hole in New Zealand?

Yes, you can rent a hobbit hole. The two hobbit hole motels in New Zealand are:

What is the best Hobbiton tour?

If you can time your visit right, the Hobbiton Evening Banquet Tour is the best tour of the Hobbiton Movie Set. However, this special experience only takes place on certain days of the week, so you may need to plan your travels around the tour.

The Hobbiton Evening Banquet Tour includes a daylight tour of the movie set, followed by a Hobbit-themed feast in the Green Dragon Inn. After that, enjoy a lantern-lit evening tour of Hobbiton. Experience the charming miniature village at its most picturesque, after the tourists have gone home. 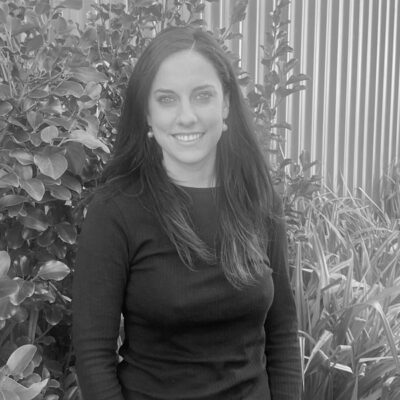 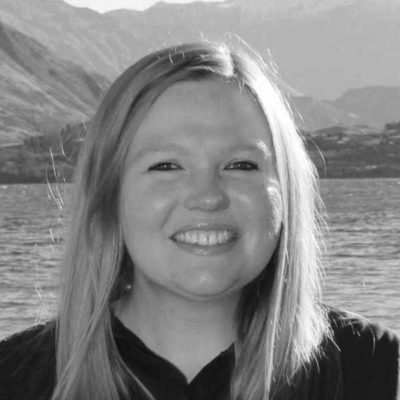 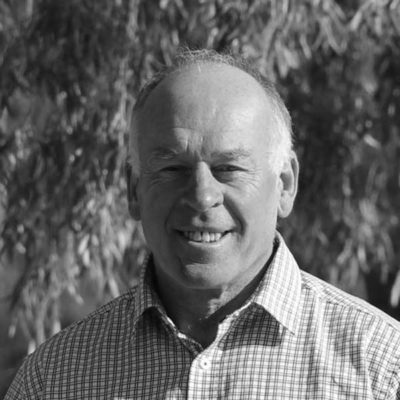 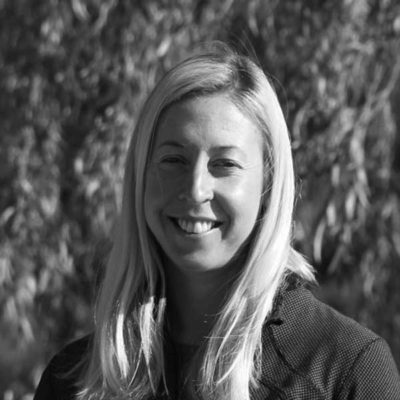 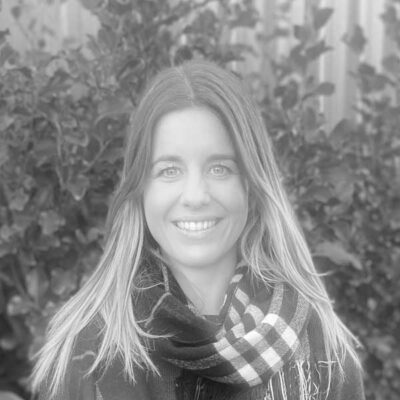